THE CROSSING RITE OF PASSAGE FROM BOYHOOD TO MANHOOD

Richard Rupp, M.Div., MFT is on a mission to make a million new men.  The dream is big because the need in the world is even bigger.  Rick is a licensed marriage and family therapist in private practice in Pasadena, CA.  A graduate of Fuller Theological Seminary, Rick has also taught as an adjunct professor on Psychotherapy with Men.  Rick co-authored the book, What Wives Wish Their Husbands Knew about Sex:  A Guide for Christian Men (Baker Books, 2007).  The book is a down-to-earth, biblical based manual for men to be great lovers.

A speaker to men's conferences and retreats, Rick has spoken about his book on sex at Saddleback Church's men's retreat and on radio interviews including HomeWord.  His latest workshop on preventing sexual harrasment is called Men and Sex in a #MeToo Age.

Since his earlier work as a Youth Pastor in the Philippines,  Rick has had a heart for the needs of teenagers in a post-modern world. His work in Asia and marriage to an Asian-American wife gives Rick personal appreciation for multi-cultural views and traditions.  ​​When not writing, Rick loves to run, travel and sail.

​Read more about Rick's counseling work and blogs at www.pasadenamarriagecounseling.com and 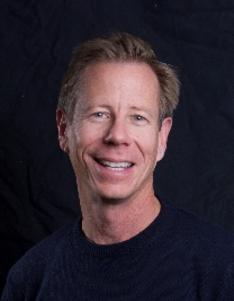 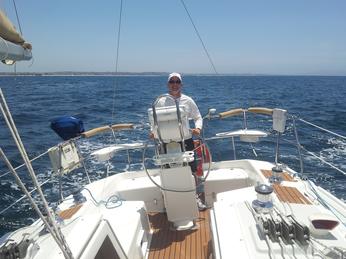 ​Contact Rick for speaking engagements and to engage other Mentor Teams about your rite of passage.  Email Rick at:  rick@richardrupp.com

The Crossing Rite of Passage from Boyhood to Manhood © All rights reserved.

Outside of his private practice, (way outside), Rick is founder and CEO of WayPoint Sailing, a team building sailboat racing and retreat company.  His sails for corporate teams depart from five locations in Southern California, from Marina Del Rey to San Diego.  Rick was recently featured in Voyage LA under LA"s Most Inspiring Stories.  (read interview here).

Rick also sails Mentor Teams and their boys to Catalina Island for their Adventure Challenge and initiation ritual into manhood.  Read more about charter options and raise your sails at: